Join hundreds of millions of players for FREE and start the fun slingshot adventure now! Team up with your friends, climb the leaderboards, gather in clans, collect hats, take on challenges, and play fun events in all-new game modes. Evolve your team and show your skills in the most exciting Angry Birds game out there!
Download APK
4.3/5 Votes: 5,859,047
Report
Developer
Rovio Entertainment CorporationVersion
3.4.1
Updated
2 days agoRequirements
5.0 and up
Size
72MGet it on 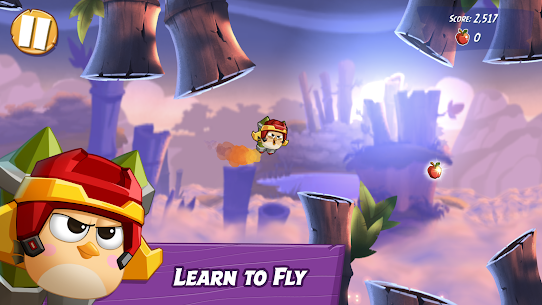 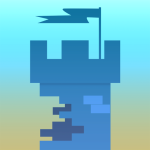 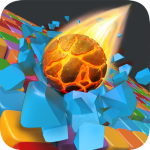